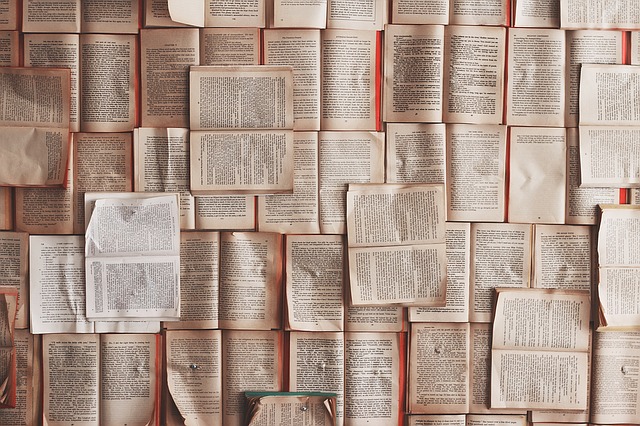 The Center for Engaged Philosophy is nothing without its members. In the following, we want to draw your attention to some selected things our members have been up to over the course of the last academic year – engaged in both practical and theoretical ways! 🙂

Earlier this year, center member Megan Blomfield participated in the workshop “Activism & Academia in the Anthropocene”, as part of a roundtable discussion on “The Contemporary Contours of Environmental Activism”. She also got her book Global Justice, Natural Resources, and Climate Change published in Oxford University press, where she provides an “innovative and original political theory of natural resource justice and also motivates and applies the theory by reference to the problem of climate change”.

In March, Center co-director Jules Holroyd gave a talk at the Nottingham Philosophy department seminar, presenting a paper co-authored with Jennifer Saul called “Implicit Bias, Intersectionality and Reform Efforts in Philosophy”. The paper will be published later this year in a special issue of Philosophical Topics. She further gave a talk at a conference for occupational physicians on “Implicit bias in healthcare contexts” and a paper at the Nottingham Law School on “Integrity in Criminal Justice” (co-authored with Federico Picinali). In April, Jules went to the Cabinet Office with Jennifer Saul, Tom Stafford and Robin Scaife, to discuss their review of the “implicit bias training materials” they provide for the civil service, as part of a contract with them on improving diversity and inclusion. A chapter with Kathy Puddifoot on Implicit Bias & Epistemic Injustice has been accepted in a volume, An introduction to Implicit Bias, edited by Erin Beeghly and Alex Madva. Further, with other centre members, Isela Gonzalez-Vazquez and Rory Wilson, Jules wrote a guest post at Philosopher’s Cocoon on supporting trans peers in Philosophy.

Our postgraduate members have been busy in terms of giving presentations as well. PhD student Maria Pietrini Sanchez gave her paper at this this year’s “Oxford Graduate Conference in Political Theory” and the “LSE Graduate Conference in Political Theory” on “A case for asymmetrically (un)enforceable surrogacy contracts”.
Barney Riggs spoke at the TCD/UCD graduate conference “Philosophy as a Way of Life” in Dublin on “Kierkegaard’s Critique of Philosophy”, and earlier in the year on “Kierkegaard’s Concept of Busyness: A Preliminary Account in Oxford” at “Figuring Existence: A Postgraduate Conference in Existential Analysis”.
Anna Klieber gave their paper “Why We Should Consider the Role of Ressentiment for Contemporary Perceptions of Injustice: On the Utilization of Emotions as Epistemic and Political Practice” at the MAP Graduate Conference “Challenging Injustice” at Temple University, and the paper “The Utilization of Ressentiment, Right-Wing Populism and Political Epistemologies: Considering Ressentiment as Epistemic Practice” at the conferences “Political Epistemologies” (Villanova University) and “Culture of Exclusion: Politics of Exclusion” (Jagiellonian-University Kraków).

Further, Rosa Vince and Nadia Mehdi took the successful workshop “Just theorizing” from last year to CEU Hungary, to the symposium “Philosophy and/of Inclusion”. PhD student and center-member Alana Wilde participated in a discussion round on “Academia and Activism” at the Workshop “Silencing, Prejudice and Resistance” at the University of Stirling – and Matt Cull just got their paper Dismissive Incomprehension: A Use of Purported Ignorance to Undermine Others published in Social Epistemology.
Matt Cull also put on a public philosophy event at the Red Haus, on the topics “Sex, Gender and Ignorance”, with inputs and talks from Rosa Vince, Nadia Mehdi and Matt Cull.

We also put on and co-hosted a few events ourselves! In March, at the event “Who are we? Who Do We Want to Be?”, we hosted Lewis R. Gordon, who spoke on “Seductive Racial Fallacies”, the initiative “Freed Voices” who talked about “how to fight immigration detention”, and Gil Mualem-Doron, who gave an input on “The New Union Flag”.
Also, together with the Crick-Centre, we hosted a talk by Sebastiano Moruzzi (University of Bologna), entitled “Towards an Epistemology of Post-Truth”. Joshua Forstenzer and Ansgar Allen put on an event of the series “Education and Philosophy”, where Sebastiano Moruzzi and Luca Zanetti (University of Bologna) talked about “Which Truth for Philsosophy with Children?”.

We are looking forward to more engaged philosophy in the next term, and hope everybody has a great summer break!