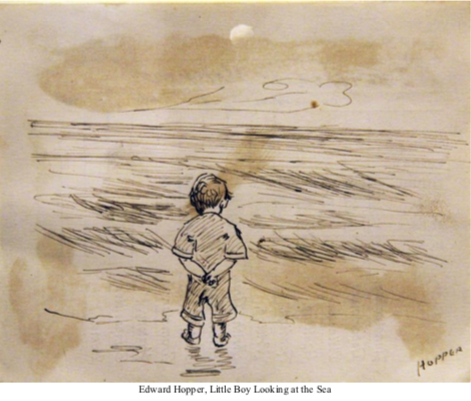 The “Eduction and Philosophy Seminar Series” is organized by Ansgar Allen and Centre co-director Joshua Forstenzer. In the next event of the series, Sebastiano Moruzzi and Luca Zanetti (University of Bologna) talk about questions of truth in relation to philosophy with children.

The event will take place on Thursday the 30th of May 2019 from 2pm-3.30pm, and will be held at the Humanities Research Institute Seminar Room, Upper Hanover Street at the University of Sheffield.